So, you’ve got an assignment to write such an essay. Don’t rush into creating a text document – you’ll probably end up staring at the blank page. Instead, invest your time and effort into the preparation stage. Do your research, brainstorm, and outline your text.

Knowing how to do the latter is impossible without understanding what the typical structure for persuasive essay looks like. Luckily, this structure works for all essays of this type, regardless of the topic.

So, what is it, exactly? And how do you use it to map out the text?

What Is Persuasive Essay?

If it’s your first time having this kind of task at hand, you might be confused about what a persuasive essay means in practice. Don’t worry: if you had to take a guess, you’d probably guess right.

Such essays are written with one goal in mind – to convince the reader to agree with your standpoint. To do that, you’ll need to use arguments and counterarguments organized in a specific persuasive structure.

All persuasive text structures can include arguments and counterarguments of three types, as coined by Aristotle.

How to Structure a Persuasive Essay

As you already probably know, any text consists of three parts:

But what is the most common structure of a persuasive essay in particular? While it does follow the model above, there’s also a more detailed persuasive writing structure you can (and should) use.

The introduction consists of four key parts (in most cases).

When it comes to the body, the general rule is “one argument per paragraph.”

Remember to include both arguments and counterarguments. The latter ones require you to imagine what your opponent in an imaginary debate would say and how you would respond to their claim.

How many arguments should you include? It depends on the assignment itself – specifically, on the minimum (and maximum) text length. Typically, though, three to five paragraphs are considered enough.

Every single one of persuasive essay body paragraphs should follow this structure.

The conclusion is where you neatly sum up all of your arguments and counterarguments and paraphrase your thesis. You can also describe why this conclusion is significant. Some persuasive text structures advise you to answer the “So what?” question for that purpose. 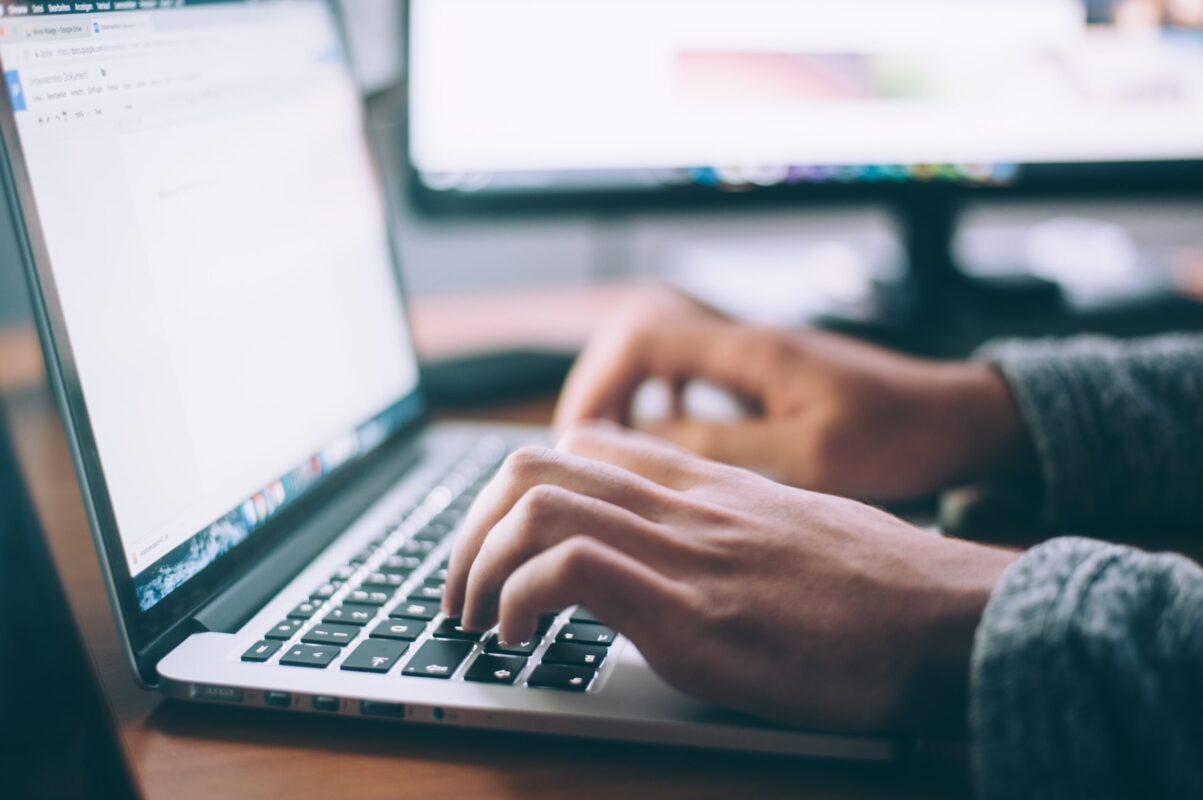 Before you jump right to the examples, keep in mind: topics and requirements vary. So, read the task carefully and focus on what’s in there when approaching the structure of a persuasive essay.

Here are five topics you can use to practice how you structure persuasive essay.

And in case you’re looking for something more advanced, here are five more topics for applying persuasive text structures in practice.

Let’s take the “Should capital punishment be abolished in the US?” topic. Here’s how the structure of persuasive essay writing can be used to argue in support of it.